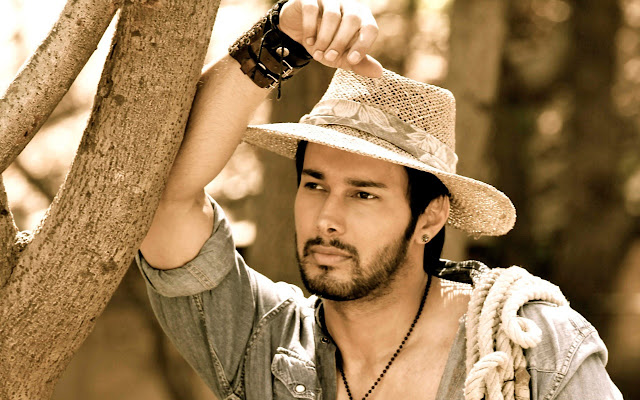 Rajniesh Duggall’s upcoming horror film will also mark his debut as a singer. A source revealed, ‘Rajniesh and composer Vivek Kar were on their way to the dubbing studio. Enroute, they were listening to a sad track, ‘Tum Ho Mere’, from the film. Rajniesh loved the song so much, he played it on loop and started humming along. Vivek was impressed and he asked Rajniesh to lend his voice for the song.’

Vivek, when asked about the episode, explained, ‘I even asked Rajniesh if he was a trained singer. I had to really convince him give to singing a shot. The song has come out exceptionally well.’

These are the Scientifically Proved Benefits of Kissing!