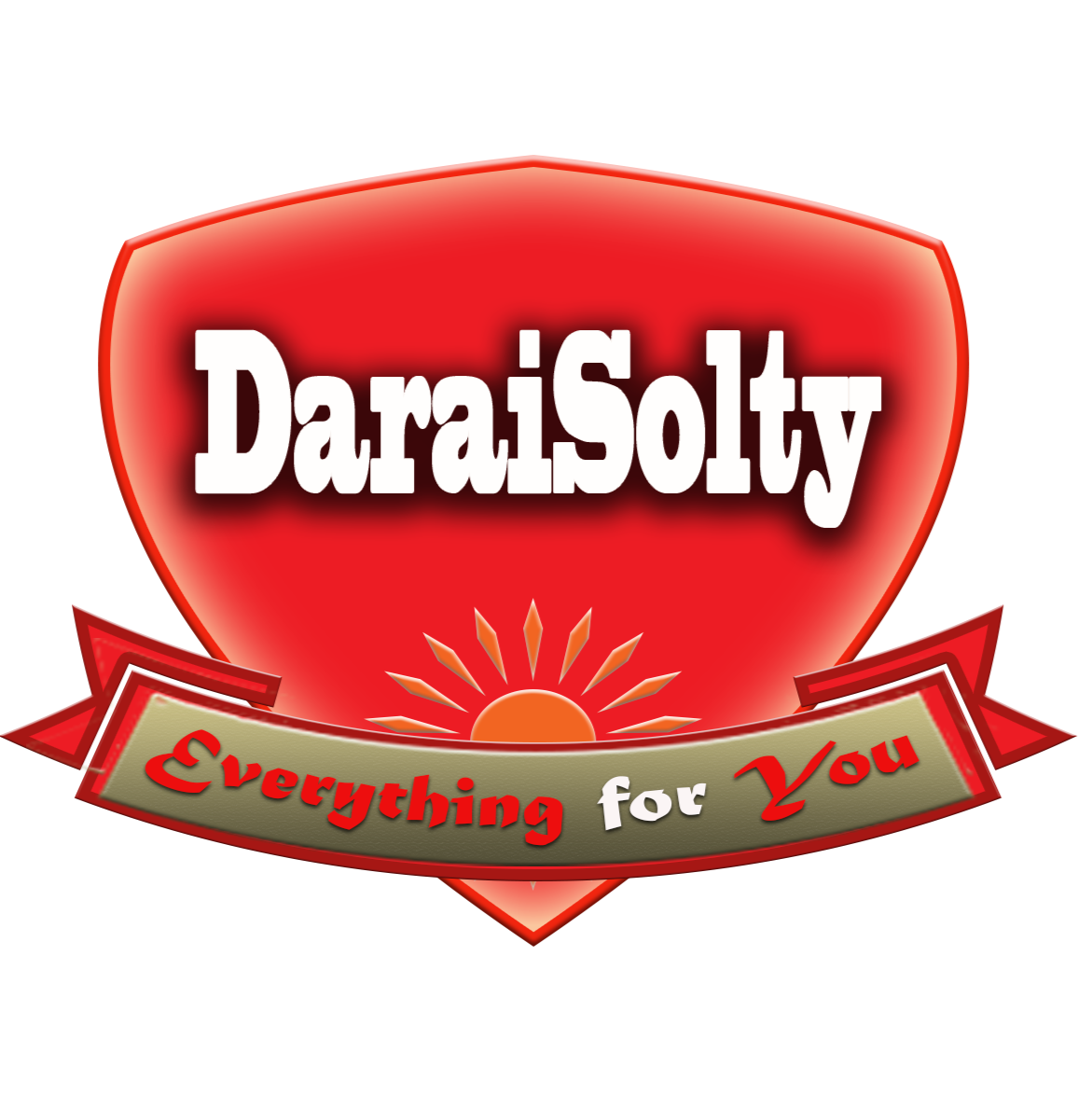 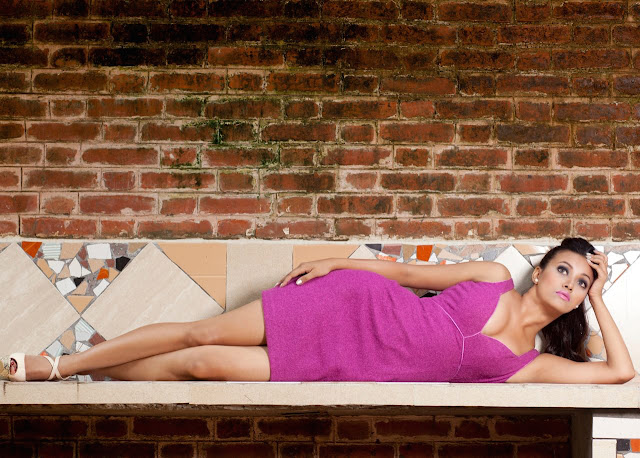 Most of the shooting of the movie ‘Ritu’ is planned to be done in Australia and Malina has already left for Australia for the shooting. With Malina actor Raj Ballav Koirala is also in Australia.
‘Ritu’ is being jointly produced by Apil Bista Films, Planet 3 Films and ALP Entertainment. Manoj Adhikari is directing the movie.
Share. Facebook Twitter Pinterest LinkedIn Tumblr WhatsApp Email
Previous ArticleNot Deepika Padukone, but Alia Bhatt with Shaha Rukh Khan next to Katrina Kaif !
Next Article Julia Roberts “World’s Most Beautiful Woman”

Russian Farmer built a Straw Stadium for Next World Cup!