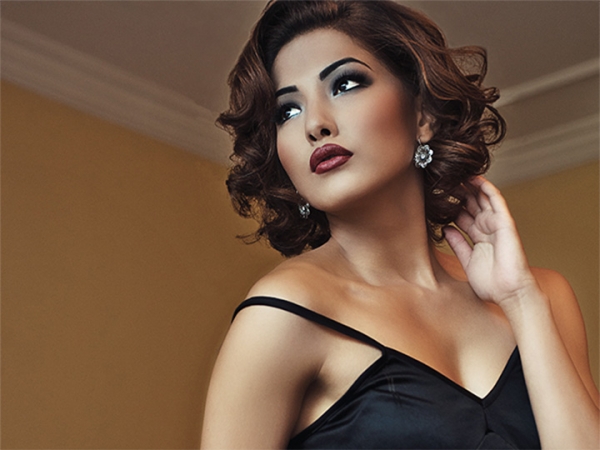 Samragyee Rajya Laxmi Shah is a model turned actress and is also the second runner up of Classic Diamond Jewelers Fashion Competition 2014. She is debuted in the Nepali movies from the movie Dreams as a lead actress opposite to Anmol KC.
The movie ‘Dreams’ became hit movie of 2016. Samragyee RL Shah won the Best Newcomer Actress Award at the FAAN 2016 award. Samragyee’s Royal blood is confirmed.

Samragyee Rajya Laxmi Shah studied from grade 1 to grade 3 in St.Xavier school in Birgunj. In grade 4 she went to New Dehli to study in a Sai baba school.After completing grade 6,she went to Kathmandu to study in Royal Academy of India,Kathmandu.She completed her schooling and did her plus two in the same school 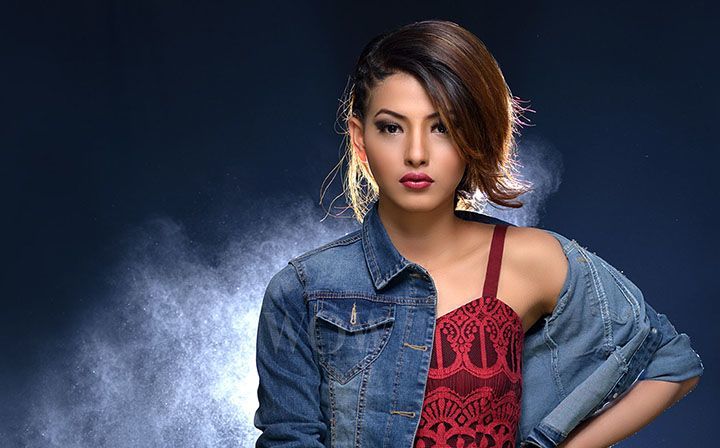 These are the Scientifically Proved Benefits of Kissing!

You will get shocked yourself if you know the earning of Kim Kardashina West, Can you imagine $14 Millions in a Few hours?